Dr Lorenzo Ponte started working at Health on Kensington in 2021, and now works full time with us. Lorenzo and his family live in the area.

Lorenzo brings a wealth of experience and knowledge as a General Practitioner. He graduated from The University of Adelaide in 1996, and did his GP training in Minlaton, on the Yorke Peninsula. He completed his Fellowship in 2001, and remained in Minlaton as a rural GP until 2011. He relocated to Adelaide to become the Clinical Director at Uni-Health Playford.

Lorenzo specialises in skin cancer screening, minor procedures, men’s health, antenatal shared care, and does Q Fever vaccinations. He has a far broader scope of practice than this, thanks to spending a decade as a country GP dealing with whatever came his way!

Lorenzo is also registered with Doctors Health SA, an organisation where he and other primary care GPs are “doctors for [other] doctors” and medical students across metropolitan and rural South Australia. 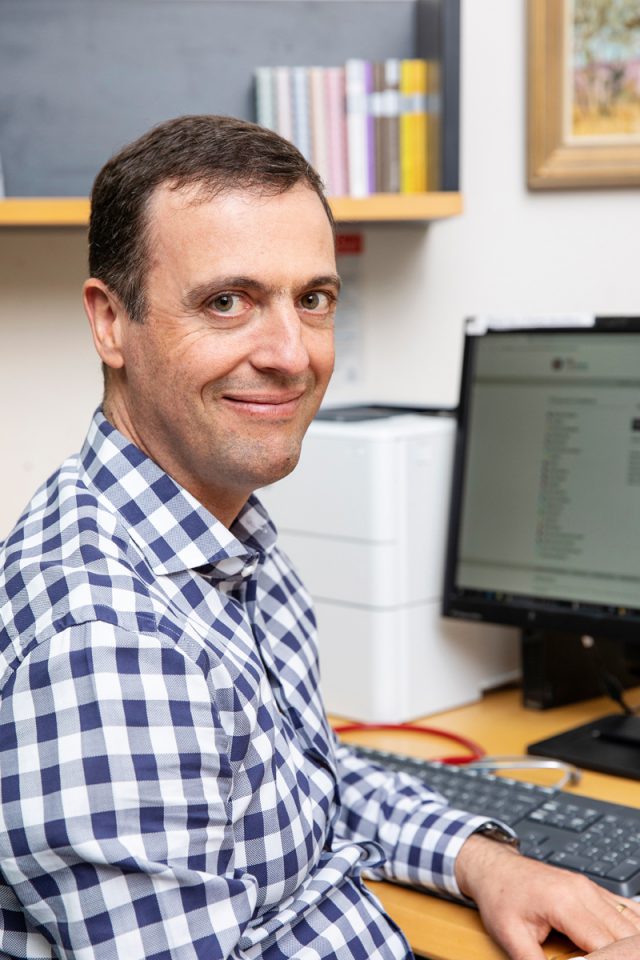 Before relocating to Australia in 2006, Dr Kasia Strojek completed her medical degree in Krakow, Poland. After relocating, she spent time working at the Modbury Hospital. She has worked in private practice in Adelaide, as well as in Clare as a rural GP.

Dr Strojek enjoys the challenges of being a rural GP, in addition to her private practice consulting in Adelaide. She continues to provide regular on-call cover managing emergencies at the Clare Hospital.

In her personal time, she enjoys spending time with her family and gardening. 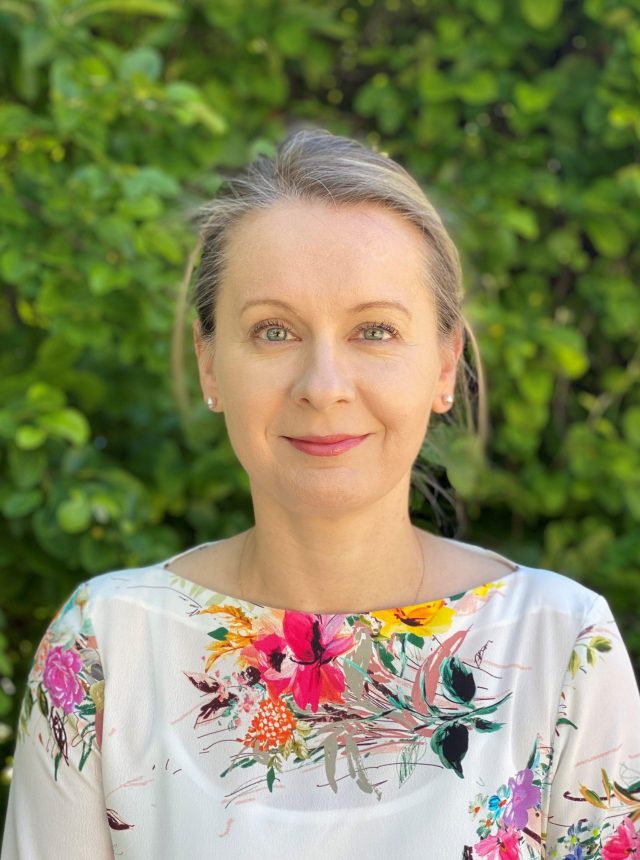 Dr Penelope Dargaville has been a practicing GP at Health on Kensington since 2003. She has a varied medical career after graduating from Medical School in Tasmania in the 1980’s. She spent time working in Canberra before settling in Adelaide in 1995. She has previously worked as a Medical Educator for the Royal Australian College of General Practitioners from 1995 – 2003, then as a Medical Advisor for Medicare Australia from 2003 – 2010 whilst practicing at Health on Kensington.

In 2018, Dr Dargaville trained in clinical hypnotherapy, and continues to be involved with the South Australian Society of Hypnosis as an executive committee member. She treats patients for a variety of conditions with hypnotherapy and finds this work extremely rewarding.

In her own time, Penelope enjoys spending time with family and keeps active, enjoying a morning swim. She also enjoys quilting, reading and gardening when she has the time. 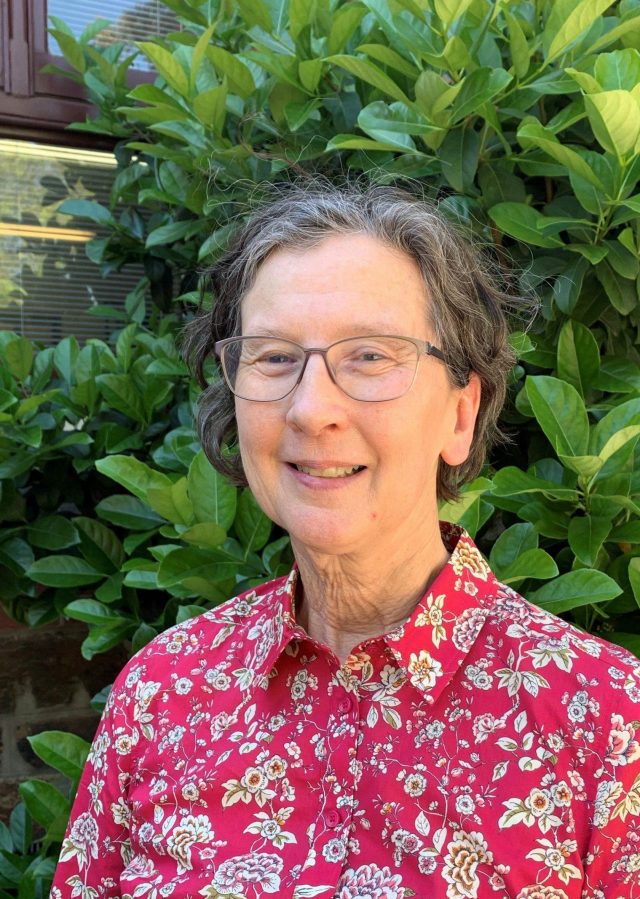 Originally from the United States, Dr Dyne Correa as a child always wanted to visit Australia. When she finally made it to Australia, she fell in love with the country and decided to stay. She gained her Bachelor’s degree at Florida State University before studying Medicine at Flinders University in South Australia.

Dr Correa has been practicing from our rural practice, Clare Medical Centre since 2010. She has also recently joined the team at Health on Kensington and mainly conducts our Saturday morning clinics. Her medical interests include paediatrics, adolescents, women’s health, mental health, preventative medicine and weight management.

In her spare time, Dyne enjoys travelling and spending time with her two boys. She is famous for her giggle, which you can’t help but smile when you hear it. Her friendly demeanour and down to earth nature means she is always a pleasure to be around. Her secret talent, is her extensive knowledge of pop culture – you definitely want her on your quiz team! 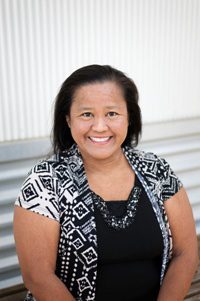 As a highly accomplished and experienced Registered Nurse, Meg comes to Health on Kensington from our rural partner Clare Medical Centre, where she worked for 15 years. She was appointed as the Senior Practice Nurse, which involved leading Clare Medical Centre’s team of several nurses, in addition to providing her extensive nursing skills. 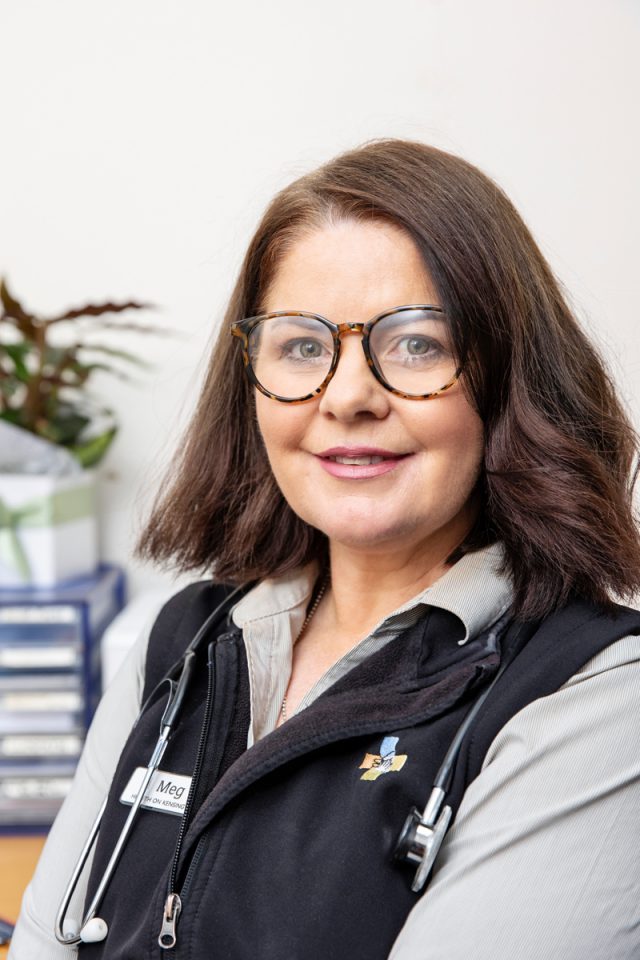